Qualifications Matter
All of our instructors are qualified and certified in each style that they teach.

Coach Brian’s martial arts training started around the age of six when he was enrolled in Tae Kwon Do. Brian’s first exposure to Wing Chun also came early in life as his father would take Brian along to classes at a local Wing Chun studio under the Duncan Leung lineage. At the age of sixteen, Brian continued his training in Wing Chun under Sifu John Lapham and the Augustine Fong lineage. While Brian learned a great deal under Sifu John’s instruction, it wasn’t until meeting Sifu Tim Henderson of the Ip Ching lineage that Brian found the understanding of Wing Chun not only as a martial art but as a lifestyle.

In October of 2009, Brian was invited to attend a seminar with Grandmaster Samuel Kwok, which was an opportunity that changed the direction of Brian’s training in Wing Chun. Through the following months, Brian began building a relationship with Master Kwok, eventually being accepted as a direct disciple. Brian traveled with Master Kwok to Hong Kong and China and was given the privilege to meet Grandmasters Ip Ching and Ip Chun, the two sons of Ip Man, in 2010 and was certified as an instructor in the same year. 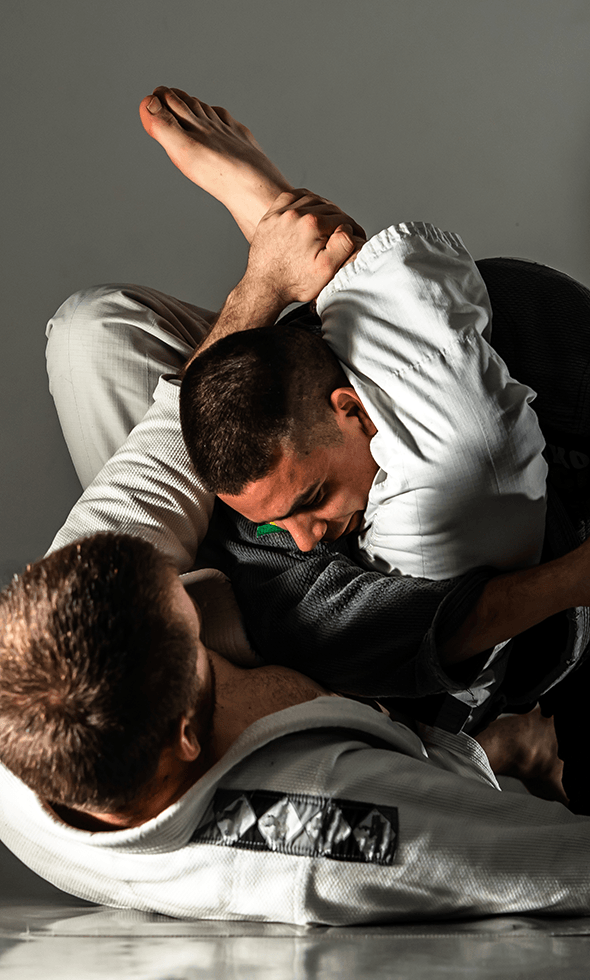 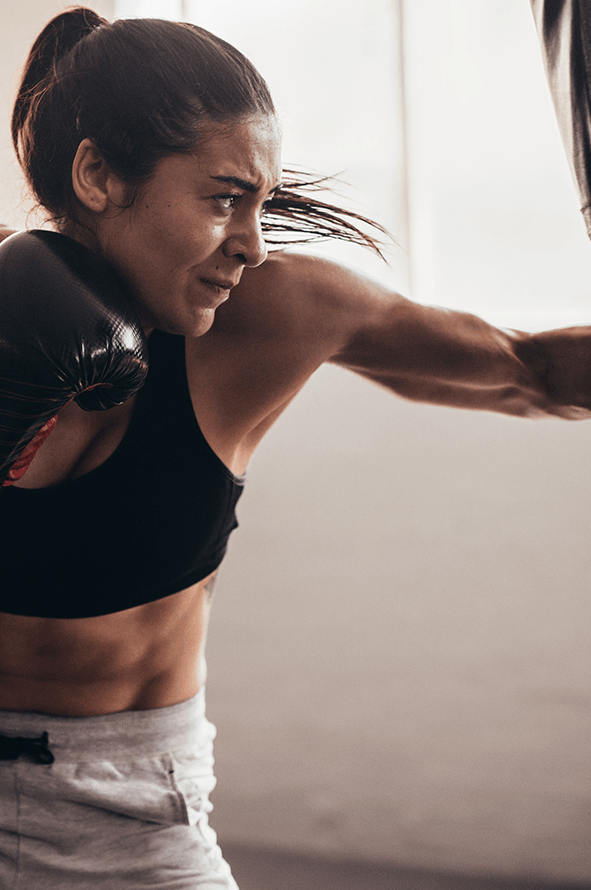 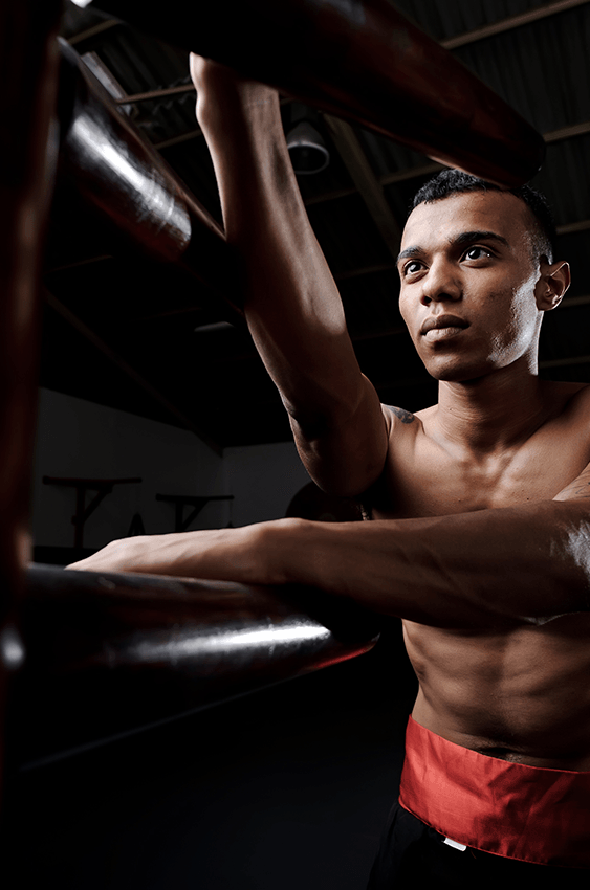 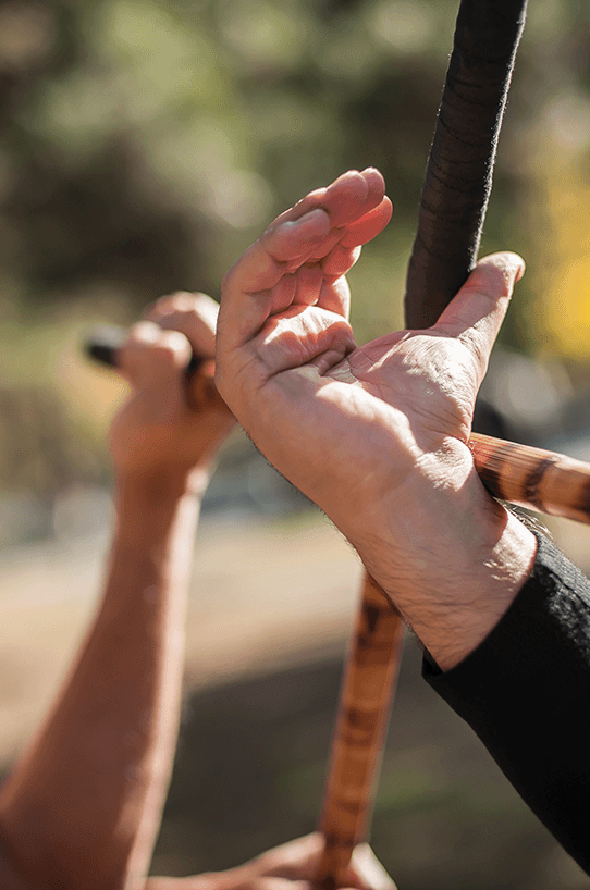